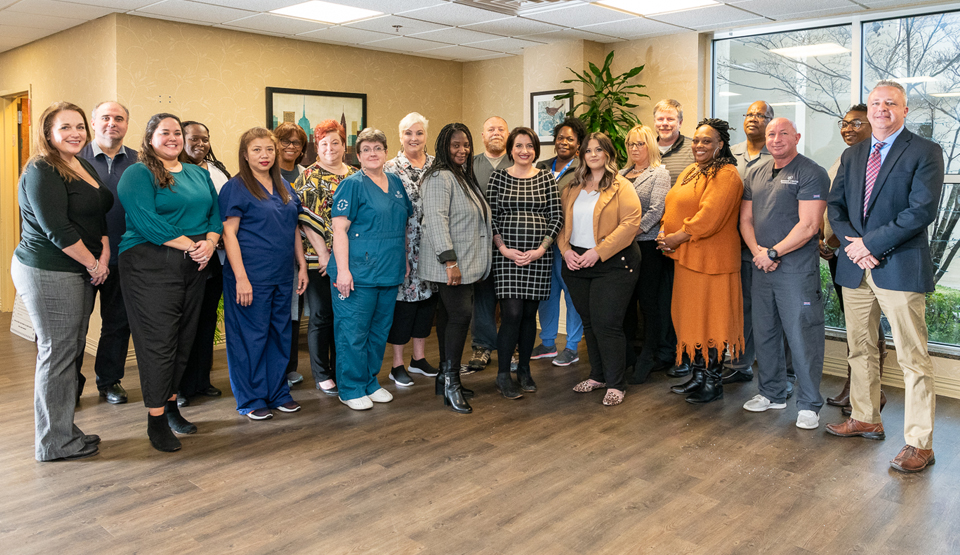 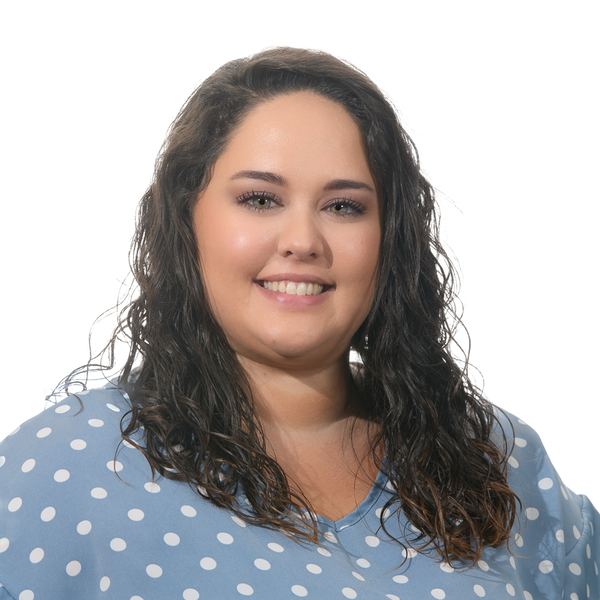 Deaven was born and raised in Franklin, North Carolina. As she graduated high school in 2014 with her certified nursing assistants certificate, Deaven began working in the healthcare field immediately and fell in love with her profession. Deaven continued to work in several different nursing home settings ever since. She then obtained her bachelor's degree in recreational therapy with a minor in psychology in December 2018. Shortly after, in January 2019, she moved to Nashville to begin her journey with CareRite. Deaven began with CareRite working in the activities department and moved into the role, Director of Concierge Services. Deaven believes that her role in the network is her “destiny and passion!"

< Back to TEAM PAGE
Schedule a Tour