Patient Name: Bevy
Patient Age: 84-years-old
Admission Date: 12/24/2019
Admitted from: Vanderbilt Medical Center
Discharge date: 2/21/2020
Discharge to: Home with his wife
Length of stay: 60 days
Reason for Stay: COPD, CHF, weakness
How did the patient hear about Bethany Center for Rehabilitation and Healing? He has been a patient here before.

Details of Experience:
Bevy was admitted to Bethany Center on 12/24 for several different reasons. The main concerns were for his COPD and weakness. He lives at home with his wife and she was afraid he was going to fall because he was having weakness and was experiencing a lot of trouble breathing. He has been a patient with us before and he expressed he was happy to be back. The first time he was very social, excelled in therapy and we fell in love with him and his wife. We are glad to have him back, but not under these circumstances. Bevy is a Veteran. He served in the Navy for 20 years. He told me it was the best and worst years of his life.

When Bevy first arrived at Bethany, I was pushing him down the hall in his wheelchair and immediately everyone at the nurses’ station was shouting “Hey!!” They were all so pleased to see his face again. He also had the biggest grin on his face. Bevy told me this feels like his second home because of the people that work here. We got him settled into his room and instantly several of the nurses and techs came to visit and hug on him.

The next morning after he was admitted was when physical and occupational therapy was able to meet with him. They completed their admission evaluation with him. Discussed his baseline and the goals they wanted to set with him. His baseline included him being on O2 constantly with 3 liters, not being able to walk down the hall without becoming winded, and not being able to transfer back and forth from bed to wheelchair without help. Bevy knew these were all things he would be able to do on his own when it was time to discharge home.

When I met with his physical therapist she gave me some of his treatments and exercises that they were working on together. She stated that she wanted to focus on strengthening, endurance, and cardio function with him. For strengthening, he enjoys using resistance bands a lot and using light weights when walking. Within the first two week he was able to transition from not being able to walk because of his endurance to walking with his walker and minimal assistance with the PTA. To help with his endurance as well they would do several breathing treatments a day, which also helped him lower his O2 liters from 3 to 2.

Bevy loves to cook and be in the kitchen. Occupational therapy incorporated these skills into his therapy. Part of his therapy was to see if he could cook in the kitchen, with standing and walking around to get supplies he needed. He expressed to me that he struggled with this and was discouraged at times but they always kept cheering him on. After the first month or so he was able to bake several pies at one time by himself. He was very proud of himself for being able to mix all the ingredients and place it in the oven without feeling exhausted.

Bevy is a wonderful man and is always in high spirits. No matter if he has had a bad day; he will still give you a smile that is contagious. Whenever someone would walk into his room he would always say “well come on in and sit a while.” 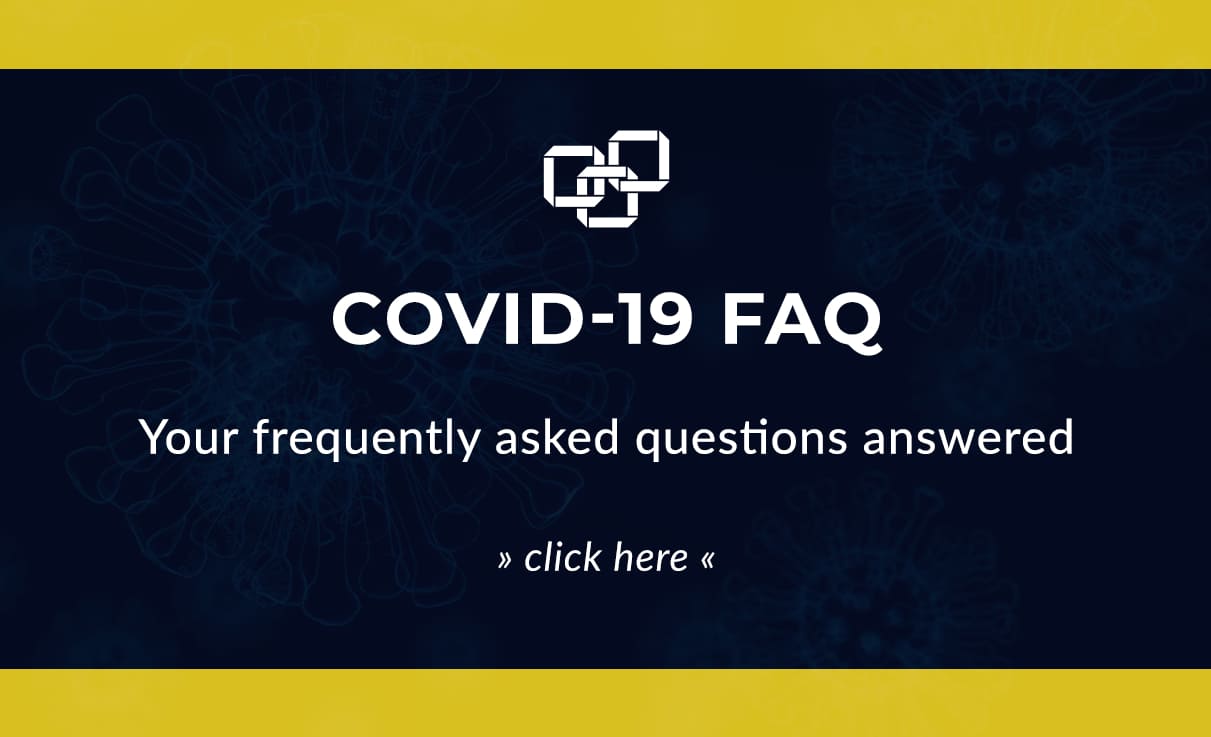 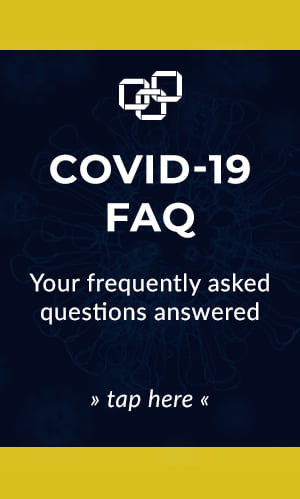